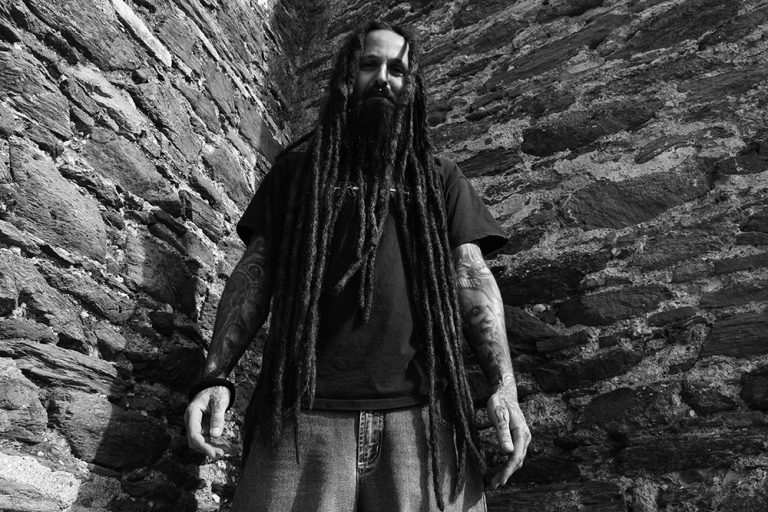 Chris is a Greek artist born in Nurnberg of Germany, he’s love in painting started in the very early age at 13 with sketchbooks and then few years later with graffiti on walls.

Unfortunately, his dream of studying art was inverted by his family so that his network technology. Nevertheless his love of art didn’t stop at the age of 25 he got a diploma of tattooing in Munich Germany. During 2012-2019 he participated in several exhibitions of tattoo in different places in Europe and U.S.A

Although his was into art that wasn’t enough for him. His urge to bring his inner world into canvas was also so strong. So he started taking private lessons on painting as a student in the Art Workshop of Mr.Michaelidis developing his skills with a purpose of entering University of Fine Arts. Three years later he succeeded.

During his education he had already given several exhibitions in different places in Greece. Moreover he participated in Biennale Osten had been distincted being one the best 8 Greek artists. Recently, he was honored to be officially represented by Laguna Art Gallery in Los Angeles and NYA Gallery in New York.